The Bulgaris descend from an ancient family of Greek silversmiths whose activity began in the small village of Epirus, where Sotirio, the founder of the family, made precious objects in silver.

In the mid-19th century Sotirio emigrated to Italy where in 1884 he opened his first shop in via Sistina in Rome.

With the help of his sons Costantino and Giorgio, in 1905 he inaugurated the shop in via Condotti, which still today is Bvlgari’s flagship store. Pay a virtual visit inside the Bvlgari flagship store in Rome, Via Condotti.

During the first decades of the 20th century, the two brothers developed a passionate interest in precious stones and jewels, gradually taking over their father’s role.

During the 50’s Bvlgari moves away from the strict disciplines of the dominant French school to create its own unique style.

The 1970’s mark the beginning of Bvlgari’s international expansion with the opening of their first overseas store in New York, and in Paris, Geneva, and Monte Carlo. On July 17th ,1995 the Bvlgari Holding Company S.p.A. is quoted on the Italian Stock Exchange Telematic system and the International SEAQ in London.

In the early 1990’s, Bvlgari Parfums is established in Switzerland marking the Group’s entry in the high-class perfume market.

In 1997 Bvlgari introduces its first collection of silk scarves, characterized by an original design and top quality manufacturing. The first collection of Leather bags and Eyewear are launched in 1998, while table and giftware complete Bvlgari’s diversification program in 1999.

Today, Paolo Bulgari and Nicola Bulgari, respectively Chairman and Vice-Chairman, together with their nephew Francesco Trapani, Chief Executive Officer, manage the company’s development with the intent of better serving an international market, while remaining fine and prestigious jewelers. 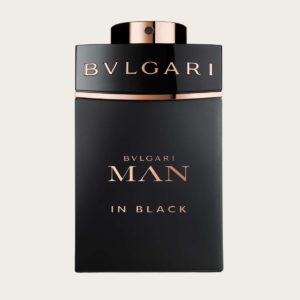 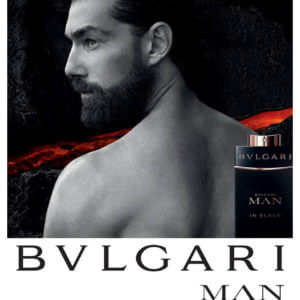 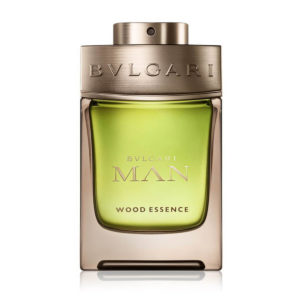 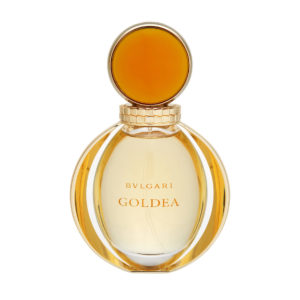 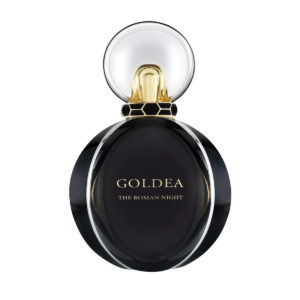 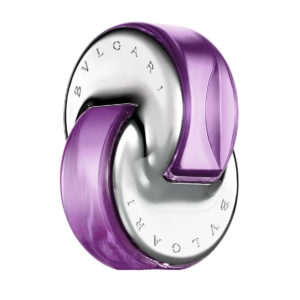 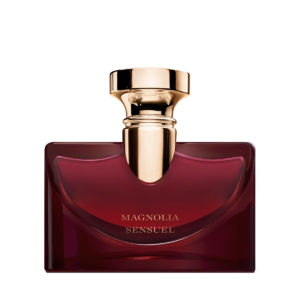 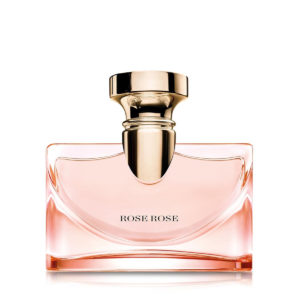