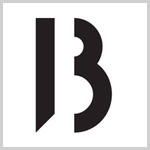 BYREDO was conceived in 2006 by Ben Gorham as a creative project focused on smell and perfume. A native Swede born to an Indian mother and a Canadian father, Ben grew up in Toronto, New York and Stockholm. He graduated from the Stockholm Art School with a degree in fine arts, but a chance meeting with perfumer Pierre Wulff convinced him that he’d rather create fragrances than paintings.

With no formal training in the field, 31-year-old Gorham sought out the services of world renowned perfumers Olivia Giacobetti and Jerome Epinette, explaining his olfactory desires and letting them create the compositions. As an outsider in the beauty industry, Ben is somewhat of an anomaly and has been recognized for his personal style and connection to fashion and art in several international magazines such as French Vogue, Vanity Fair, Elle, V magazine and Fantastic Man to name a few. 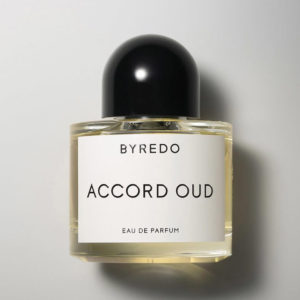 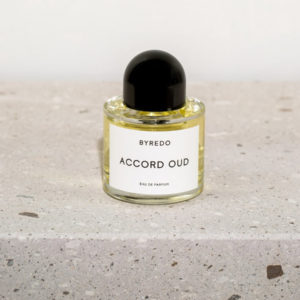 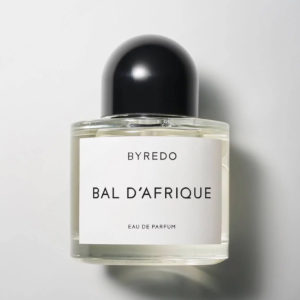 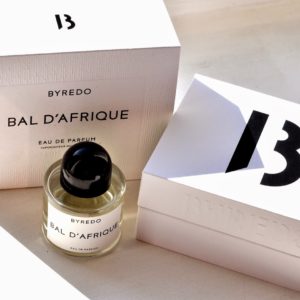 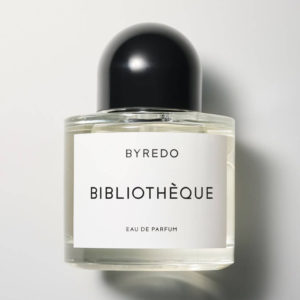 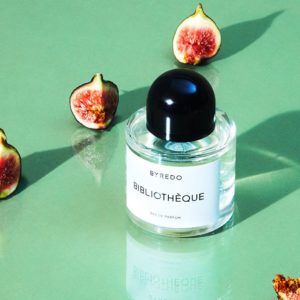 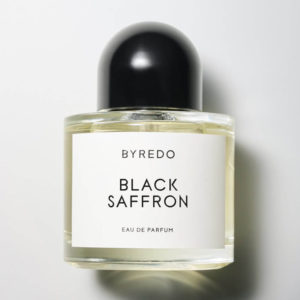 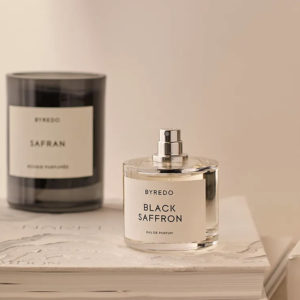 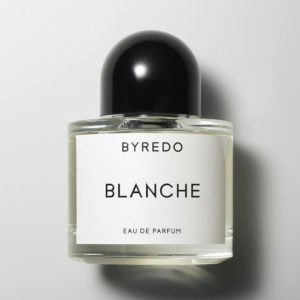 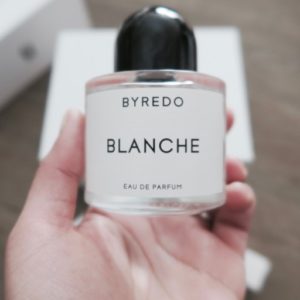 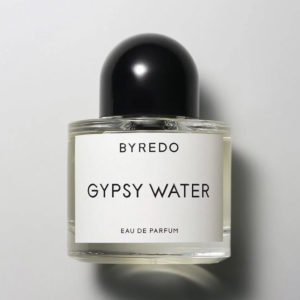 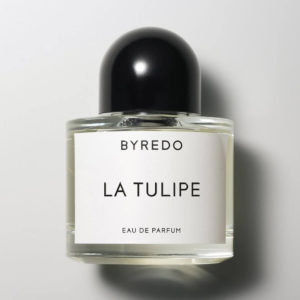 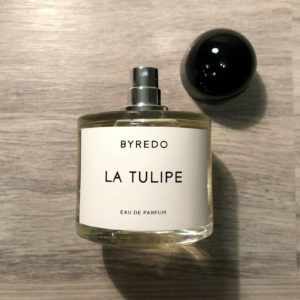 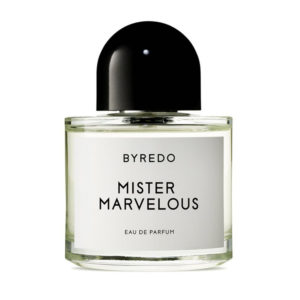 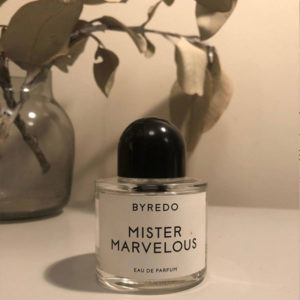 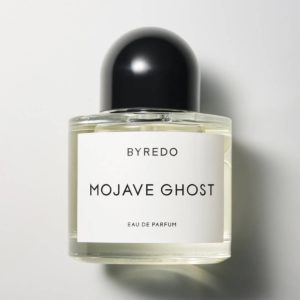 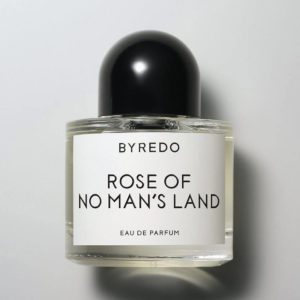 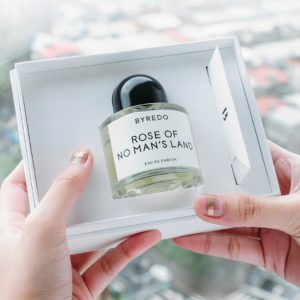 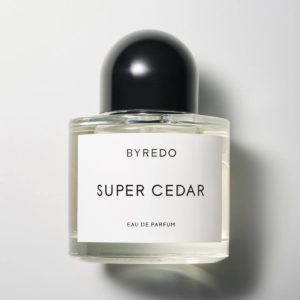 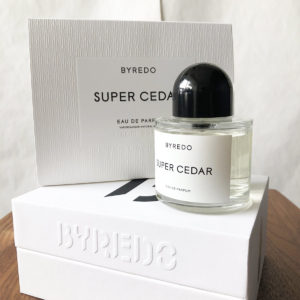 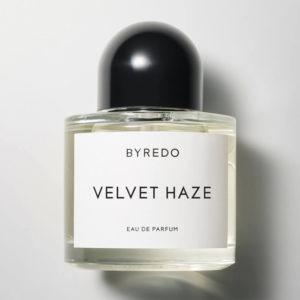 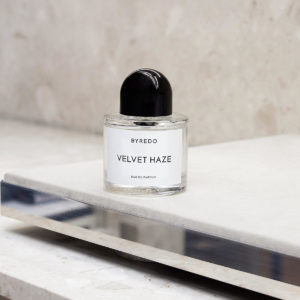