Based in Paris, CREED (www.creedboutique.com) is the world’s only dynastic, privately held luxury fragrance company, founded in 1760 and passed from father to son since then, serving royal houses and the discerning public for 251 years. Today the firm is guided by the unerring Olivier CREED, sixth in his family line to head CREED and creator of its most popular scents. His son, Erwin, 30, seventh generation and future head, has already begun to contribute to the art of CREED.

CREED was founded in London in 1760 by James Henry CREED. The firm’s first royal commission came in 1781 from King George III, for whom CREED made the scent Royal English Leather.

CREED relocated to Paris in 1854 at the request of client Empress Eugenie of France, for whom CREED made Jasmin Imperatrice Eugenie, a fragrance still offered today. CREED also served her husband, Napoleon III. Among other CREED clients at this time are Emperor Franz-Josef of Austria-Hungary, his stylish wife, Empress Elisabeth (“Sisi”) and Czar Nicolas II of Russia.

In 2006, Kate Middleton received the first bottle of CREED Royal Ceylan. 2006 also brought the debut of Original Santal for men and women, a scent of royal Indian sandalwood.

In 2010, CREED celebrated its 250th year by opening its only U.S. store at 794 Madison Avenue in Manhattan and with the creation of AVENTUS, described as “mesmerizing” by The New York Times.

In 2011, CREED will debut Royal-Oud for men and women, with luxurious oud coaxed from Agarwood trees and more expensive per ounce than palladium. CREED will also offer more creations in its Royal Exclusives line: Original Cologne and White Flowers. 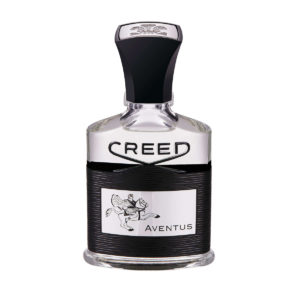 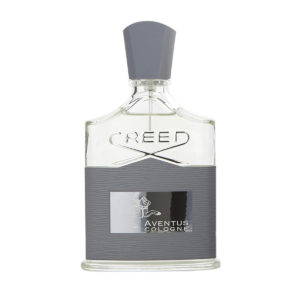 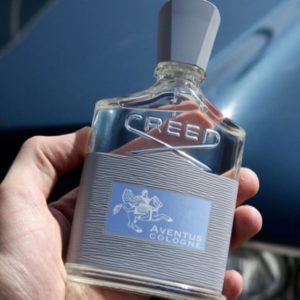 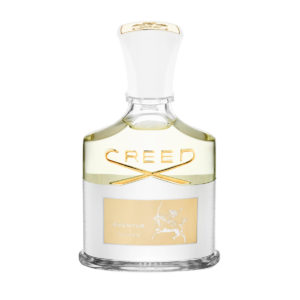 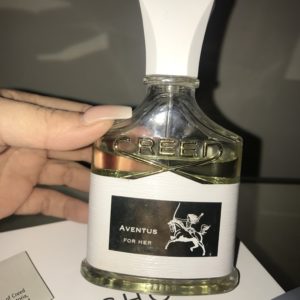 Creed Aventus For Her 75ml 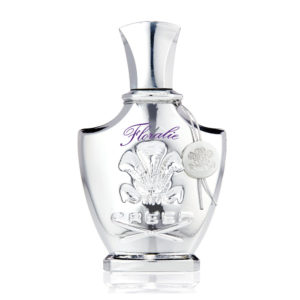 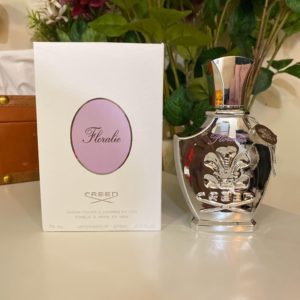 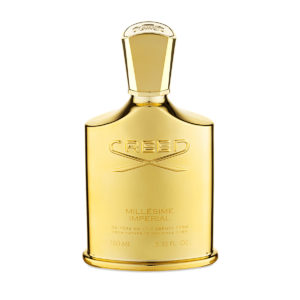 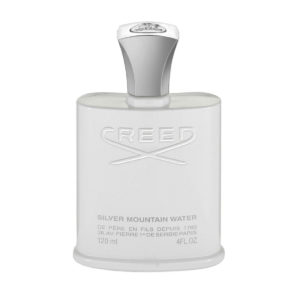 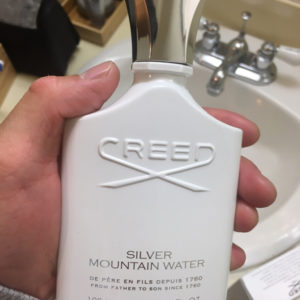