Design duo Domenico Dolce (b. 1958, near Palermo, Sicily) and Stefano Gabbana (b.1962, Milan, Italy) are known for making “stars look like stars”. Their sexy styles are often to be seen on the likes of Isabella Rossellini, Demi Moore, Nicole Kidman and Madonna, for whom they created the now-famous “Kylie Minogue” tribute T-shirt. They also created the costumes for Madonna’s Girlie Show in 1993, as well as Whitney Houston’s 1999 tour.

Partners both in life and in business, the pair met while working as assistants in an atelier in Milan. Sharing a love of the baroque, they made their name together in 1985, when the organisers of the Milano Collezioni invited them to take part in a fashion show to launch “New Talents”. The following year, they presented their first independent women’s ready-to-wear show. Since then, they have introduced menswear and a line of signature fragrances, and opened shops in Italy, Japan, Hong Kong and, in 1999,in London (the London salon, designed by British architect David Chipperfield, is testament to the designers’ love of mixing their own Mediterranean spirit with English eccentricity).

Originally inspired by eclectic, thrift shop Bohemia, Dolce & Gabbana’s deeply coloured, animal prints have been described as “haute hippydom” taking inspiration in particular from Italy’s prestigious film history. “When we design it’s like a movie,” says Domenico Dolce. “We think of a story and we design the clothes to go with it.” They claim to be more concerned about creating the best, most flattering clothes than sparking trends, once admitting that they wouldn’t mind if their only contribution to fashion history was a black bra.

D&G trademarks include underwear-as-outerwear (such as corsets and bra fastenings), gangster boss pinstripe suits, extravagantly printed and embroidered coats, and black. Meanwhile their fetish-meets-femininity collections are always backed by powerful ad campaigns, like the black-and-white La Sicilia, featuring model Marpessa photographed by Ferdinando Scianna in 1987. But fundamentally they are known for making women look, quite simply, devastatingly sexy. “They find their way out of any black dress, any buttoned-up blouse,” says Rossellini. “The first piece of theirs I wore was a white shirt, very chaste, but cut to make my breasts look as if they were bursting out of it.”

Once dubbed the “Gilbert and George of Italian fashion”, Dolce and Gabbana gave their fashion interests a musical turn in 1996, by recording their own single, in which they intoned the words “D&G is love” over a techno beat. Newer to the design game than other heavyweight Italian fashion houses such as Versace and Armani, the pair acknowledge that luck has played its part in their phenomenal success. By 1997, their company reported a turnover of £400 million, prompting both designers to announce that they planned to retire by the age of 40 – a promise they happily did not keep. 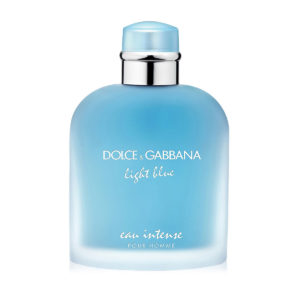 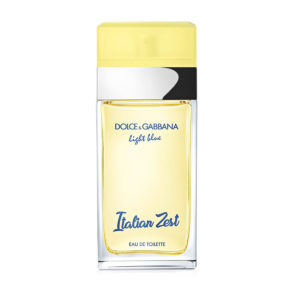 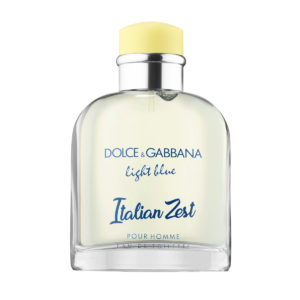 Dolce and Gabbana Rose The One 75ml 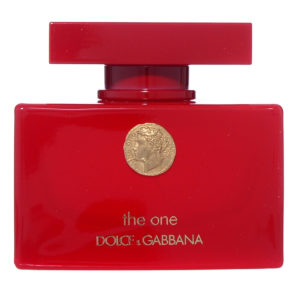 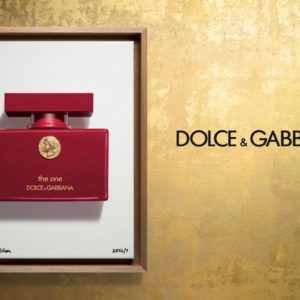 Dolce and Gabbana The One Collector’s Edition 75ml 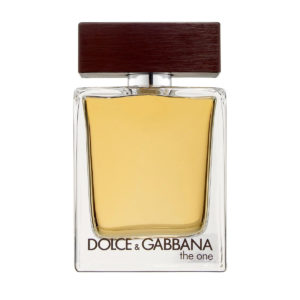 Dolce and Gabbana The One for Men 100ml 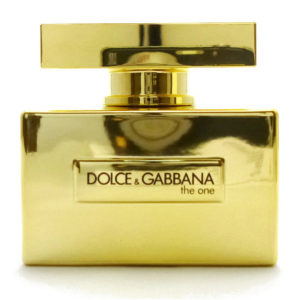 Dolce and Gabbana The One Gold Limited 75ml 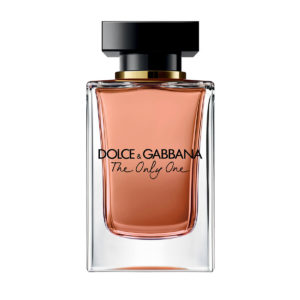 Dolce and Gabbana The Only One 100ml 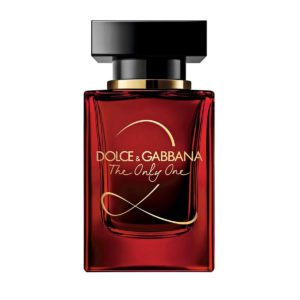 Dolce and Gabbana The Only One 2 100ml