Originally founded as a shoe company, the company changed its name from Kenneth Cole Inc. to Kenneth Cole Productions, Inc. when it couldn’t afford hotel or showroom space to debut its shoe collection at Market Week, but learned that it could park a trailer outside the hotel if it had a film company permit. The name was immediately changed, the permit to film was granted, and the company launched and simultaneously documented its own launching in a feature film titled, “The Birth of a Shoe Company.” The company still retains the name Kenneth Cole Productions, Inc. “as a reminder to the importance of resourcefulness and innovative problem solving.” (from the corporate website) 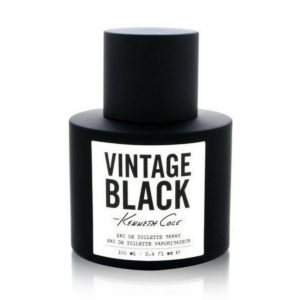