From Haute couture (1909) to men's fashion (1926), decoration (1920), and perfumes (“My Sin” in 1925, “Arpège” 1927), the young milliner became the Ambassador of French elegance; transforming her hat and clothing workshops into a veritable fashion empire.

Jeanne Lanvin drew inspiration from her only child; Marguerite (later known as Marie-Blanche de Polignac, a talented opera singer). Marguerite succeeded her mother in 1946 and remained in charge until her death in 1958.

The delicately gilded figure on the spherical Arpège perfume bottle depicting Jeanne Lanvin and her daughter going to a ball has remained the symbol of this motherly love. It became the House logo in 1954.

The Lanvin blue came to life through Madame's spontaneous enthusiasm for a Fra Angelico painting. Along with the motifs created by Armand-Albert Rateau, Jeanne Lanvin's decorator and partner, Lanvin created a distinctive image which remains to this day.

Since 1993, the House has focused on luxury ready-to-wear and accessories as well as perfumes. 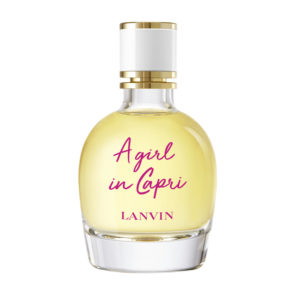 Lanvin A Girl in Capri 90ml 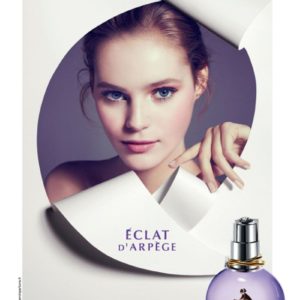 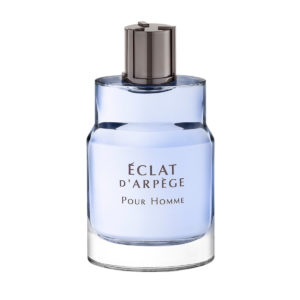 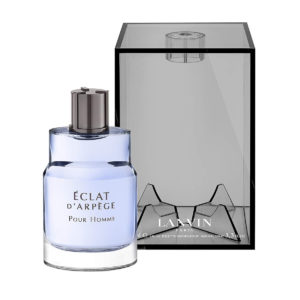 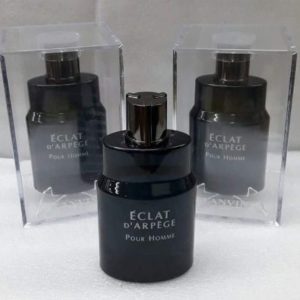