Narciso Rodriguez III is an American fashion designer of Cuban ancestry. Born in New Jersey, Rodriguez studied at fashion at the famous Parsons School of Design. Early work included freelancing for various companies in New York, and a brief stint at Anne Klein (under its then-director Donna Karan) as well as Calvin Klein.

1995 was a breakout year for Rodriguez. He served simultaneously as Design Director at TSE in New York, and Design Director of Cerruti in Paris, where he designed the famous wedding gown for his friend, the late Carolyn Bessette, for her wedding to the late John Kennedy, Jr.

This success led to the formation of the Narciso Rodriguez label, which introduced its first collection in 1997. Rodriguez won the Best New Designer awards from Vogue/VH1 and the Council of Fashion Designers in America.

In 1997, Loewe also appointed Rodriguez as Design Director for their Women’s Ready to Wear Collection.

Rodriguez returned to the United States for his 2001 collection, and went on to receive “Designer of the Year” awards in 2002 and 2003 from the Council of Fashion Designers of America.

Rodriguez’s name was in the spotlight once again when First Lady Michelle Obama wore a controversial dress from his 2009 Spring collection in her first appearance with then President-elect Barack Obama.

Narciso Rodriguez launched his first fragrance, For Her, in conjunction with Shiseido’s Beaute Prestige International Brand in 2003. The men’s companion, For Him, was launched in 2007. 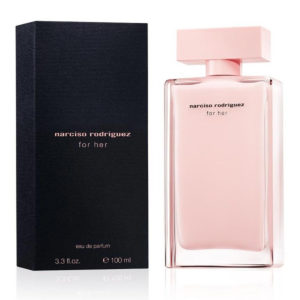 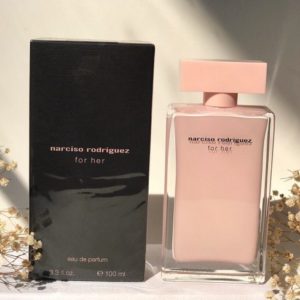 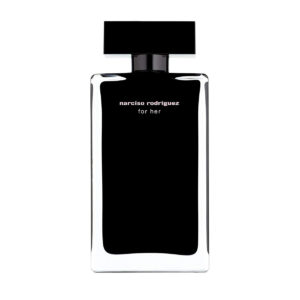 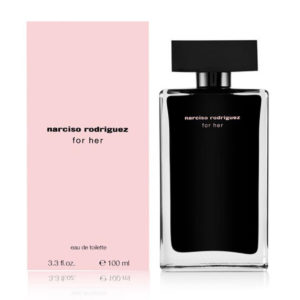 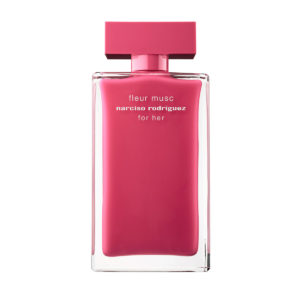 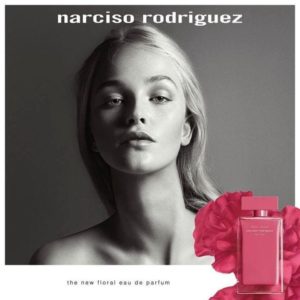 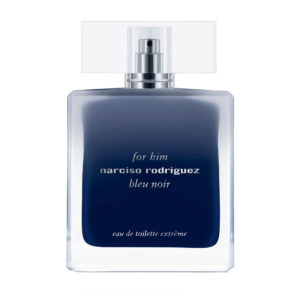