Paris Hilton is an American socialite, heiress and media personality. Great-granddaughter of Conrad Hilton, who founded the international hotel chain Hilton Hotels, Paris Hilton first rose to fame through her work as a fashion model, but her lavish lifestyle and social exploits soon garnered more work and attention than her modeling career.

Paris Hilton attained national fame with her debut on the reality television series “The Simple Life.” Hilton has since appeared in other reality-tv series, and had cameos or small roles in multiple films and television shows. She also produced an album and has published an autobiography.

In 2004, Hilton launched a perfume line in conjunction with Parlux. Her first fragrance, Paris Hilton for women, became an international best-seller, and was soon followed by a men’s fragrance of the same name. The successful partnership with Parlux continues and a series of men’s and women’s fragrances have been launched each year. Paris Hilton is one of the most popular celebrity-endorsed brands of the early 21st century. 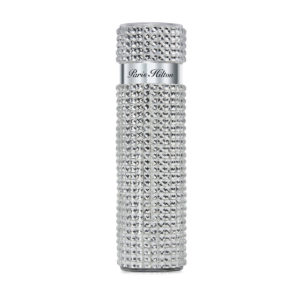 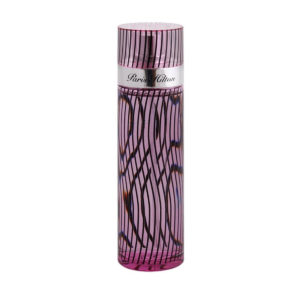