Thomas Carlyle Ford, better known today as Tom Ford, is an American fashion designer and film director. Initially trained as an architect at Parsons School of Design, Ford spent a year working abroad at an internship for fashion house Chloé and developed a feel for the fashion industry.

Ford concealed his architecture background and displayed considerable personal charm in his pursuit of a job in the fashion industry. His first position was with American designer Cathy Hardwick. He accepted a position with Perry Ellis, but knew better prospects were available in Europe. Prestigious Italian fashion house Gucci was struggling at the time, and Ford accepted a position in Gucci’s women’s Ready-to-Wear division in 1990. Ford achieved considerable success at Gucci, eventually heading up multiple divisions before being named Creative Director in 1992. Ford’s efforts were pivotal in Gucci’s turn-around. The company was nearly bankrupt when Ford joined the organization, but when he left in 2004, the company’s value had more than doubled. During Ford’s tenure with Gucci, the company acquired Yves Saint Laurent, and Ford created provocative, controversial and highly successful ad campagins for YSL fragrances Opium and M7. These ads were an early indicator of Ford’s future direction.

Tom Ford returned to the U.S. and announced the creation of his own brand in 2005. The company offers fashions, accessories and eyewear, and is known for its sexually-charged advertising. Ford also formed a partnership with Estee Lauder that same year, for the development of fragrances and cosmetics. The first fragrance produced under this alliance, Black Orchid (2006) was an immediate success. A series of successful fragrances for men and women have since been launched, along with a prestige line, Tom Ford Private Blend, whose first fragrance was Purple Patchouli in 2007.

Ford’s career took an unusual turn in 2009 when he directed his first film, “A Single Man,” which was well-received by critics and filmgoers and earned a number of awards and nominations for the director and actors. 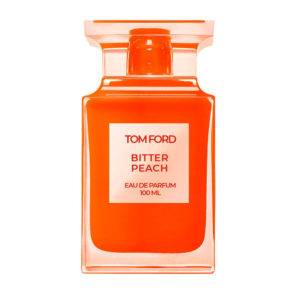 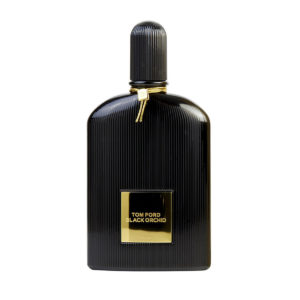 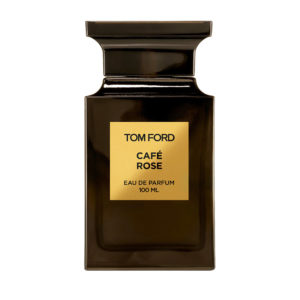 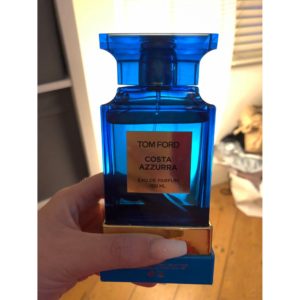 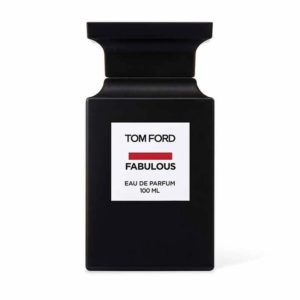 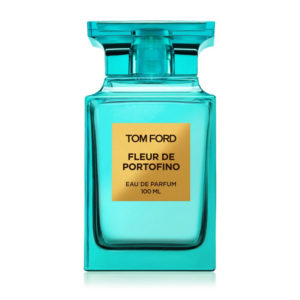 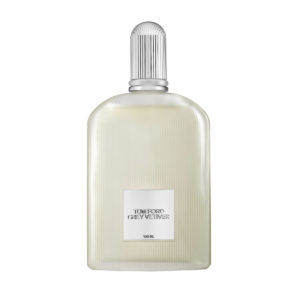 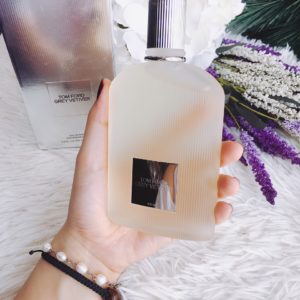 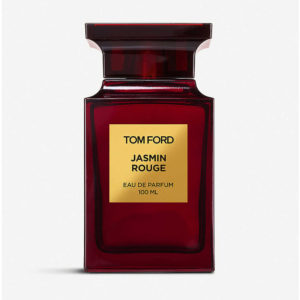 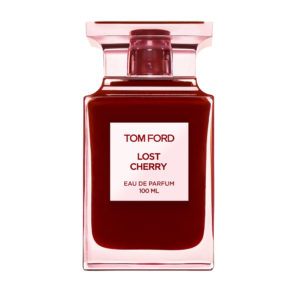 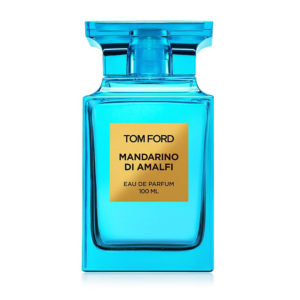 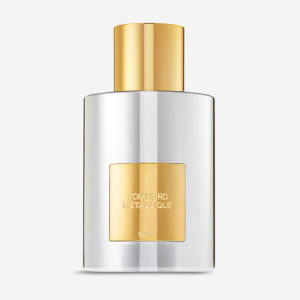 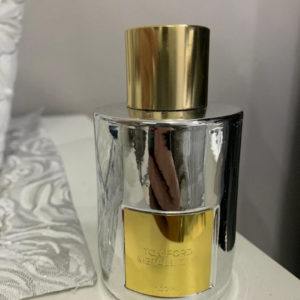 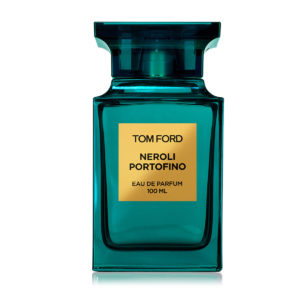