Thomas Jacob Hilfiger is the designer behind the Tommy Hilfiger clothing and fragrance lines. Born and raised in Elmira, New York, Tommy Hilfiger started in the fashion industry as a retailer. He opened his first boutique called The People’s Place in his hometown, for which he designed clothing under the name Jacob Alan. The People’s Place expanded to a small chain of stores before folding in the mid-1970s, prompting Hilfiger’s move to New York City and full-time work as a designer. He founded the Tommy Hilfiger corporation in 1984, and introduced his first line of menswear.

Known for its classic American style, and often featuring the red, white and blue of the American flag, Tommy Hilfiger’s sportswear and casualwear for men and women was embraced by a wide audience. The pieces often have an updated “preppy” appearance, making them a popular choice with young professionals, but Hilfiger’s clothing has also been embraced by the hip-hop and rock musician communities. He has dressed or partnered with varied artists such as Aaliyah, Britney Spears, David Bowie and Snoop Doggy Dogg. A partnership with musician Beyoncé Knowles resulted in the introduction of True Star and True Star Gold fragrances. The True Star Men’s fragrance was inspired by and featured advertising with musician Enrique Iglesias.

Hilfiger’s fragrances are produced in conjunction with Estee Lauder. The first scent, Tommy for Men, was introduced in 1995. Its female companion, Tommy Girl, was launched in 1996. Both scents are best-sellers and have inspired a long series of flankers. Fragrances continue to be an important component of the Tommy Hilfiger brand, and other fragrances, many of which capitalize on the brand’s “preppy” and “Americana” associations, have since been introduced. 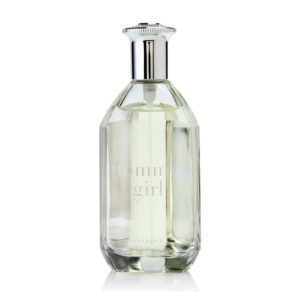 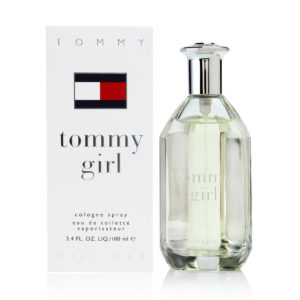 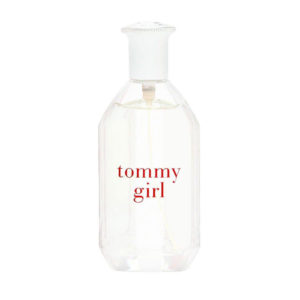