Victoria’s Secret is an American fashion house for lingerie, accessories and cosmetic products. The company was started in San Francisco by Roy Raymond in 1977. Originally designed with the intent of making lingerie shopping a comfortable experience for men, Victoria’s Secret has grown into a lingerie empire with more than 1,000 stores across the U.S. and select countries around the world. The company’s growth as a retailer expanded significantly after it was sold to Limited Brands in 1982.

Beginning in 1995, the company has held an annual fashion show, broadcast on television and featuring top models (known as “Runway Angels”) sporting its lingerie and clothing collections, set to lights and music and incorporating fantasy elements such as angel’s wings. Victoria’s Secret spokesmodels are also referred to as “Angels” and have included famed beauties such as Claudia Schiffer, Helena Christensen, Tyra Banks, Heidi Klum and Laetitia Casta. Angels also refers to a line of clothing in the brand, along with Very Sexy, Body and Pink.

The company offers fragrances and perfumed body care products named for its clothing lines, as well as other romance-themed and lingerie-themed fragrance collections. An early line of botanical-themed body care products was successful, and some remain for sale today, such as Pear Glace. In the late 1980s, the company made a more formal venture into the perfume market. The company’s earliest perfume, Victoria, was launched in 1989. The very successful Dream Angels line was launched in 2000 and is updated on a regular basis with limited editions and flankers. 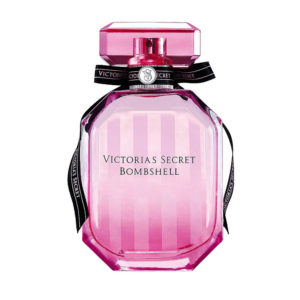 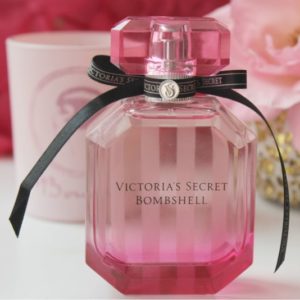